Our Sleeping Baby Birth Story...The Worst Day of Our Lives Couldn't Have Gone Any Better Pt.3

Here is Part 2 that will also lead you to Part 1 of our story.

After I finalllyyy stopped practically convulsing, I decided to see my baby.  She was sooo little that the nurse kept her between 2 washcloths on the counter.  Ohh how I miss her :(

It actually took me quite a bit of courage to see her and a couple of hours.  I knew she was really, really tiny, which I was not prepared for.  I knew she would be smaller than I thought but not that tiny.

So I held her and looked.  I could only really hold her on the washcloth because her skin was kind of like a damp gummy bear... kind of tacky.  She fit in the palm of my hand.  She was adorable.  Completely.  To others she probably looked a little like a blob and she did, but a super cute, beautiful one to me.  She had eyes and a little teeny tiny nose.  You could see her little ear bud and all her fingers and toes.  You could see her amazing little umbilical cord that was the size of embroidery thread.  She had her arm wrapped on the side of her like she had been laying on it.  {A couple weeks later, I realized that I lay the exact same way when I sleep on my side}

She had a little chin, little mouth, little skinny legs and arms.  To me she was perfectly made, minus whatever made her die so young.

Mike chose to not really see her.  He got a glimpse when the nurse discovered I had delivered and he didn't really want to see her dead.  He chose to remember her kicking and punching and being awnry on the sonograms.  Kassidy saw her and it kind of bothered her, but I'm really glad she chose to see her.  Until we get to Heaven, where she will be perfect and healthy, it was our only chance to see her.

I didn't hold her for very long the first time.  I was ok.  I felt ok.  I enjoyed seeing her body because it was what held her spirit for those 16-17 weeks.  But when I looked over to the counter where she was I could almost laugh (and cry) because she was so so so much more than that little weak body.  She had a personality, she loved us (I know), she had so much to give and she fought so hard.  None of that could be seen from her little body.  So to me, that wasn't really her.  She was already being held by God.

As the day turned into night, I felt such a desire to hold her.  So I did.  I held her and looked at her.  Every little part of her, I studied and soaked it up.  I took pictures, which I am undecided about sharing.  For some reason, it was so private to me.  It still is and I am very protective of her pictures.  No one in my family besides one of my sisters has asked to see her and I'm glad.  To me she was perfect, beautiful and amazing.  To others I'm sure she left so much to be desired as a baby.  I don't think I could take the criticism or critiques of her from important people in my life.  The other part of me wants to show people because who gets to see a baby in utero at 13-15ish weeks, which is when they think she stopped growing (even though she was 16+ weeks old).  From a scientific perspective it is pretty awesome.

I held her the rest of the time we were there and I was doing ok.  Until it was time to leave.  Then I basically lost it.  I was leaving my baby at the hospital to be picked up by a stranger and to be taken to be cremated.  As crazy as it sounds... all I wanted to do was take her home.

You know the scene from 101 Dalmations where the puppies are delivered and Lucky isn't alive at first so Roger rubs him gently between a cloth and little tiny Lucky comes back to life.  I guess maternally I just wanted to be able to take her home, breathe some prayerful life into her and rock her until she got bigger.  I seriously contemplated taking her home.  But then logically what would I have done with her?

So I left her and I bawled the whole entire way home.  I was in so much physical pain (the dr put me on the same contraction medicine for 2 days) and my heart hurt worse than it ever has before.  I left my baby at the hospital.  Before I left, I asked the nurse through tears if she would please take good care of her for me.  I believe she did.

Yes, I was huge at 17 weeks.  Paisley was teeny tiny, but I was enormous.  I get big fast.  I had actually lost 4 pounds  from my pre-pregnancy weight when I went in to have her, but my belly was big! 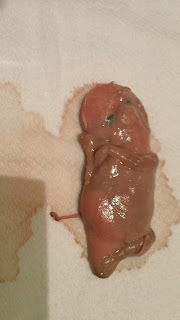 Her legs are crossed in a yoga style.  Her umbilical cord is the red thing on her leg and laying on her side.  It was wrapped behind her back.  Her elbow is actually up by her head and her hand by her tummy.  She is my precious, beautiful Paisley girl.
Posted by Unknown at 8:06 PM 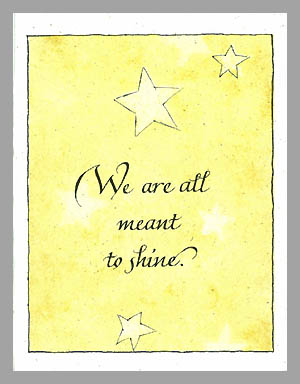 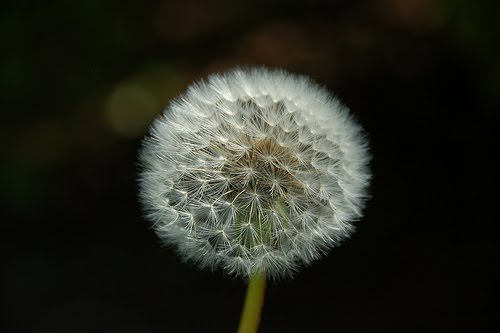 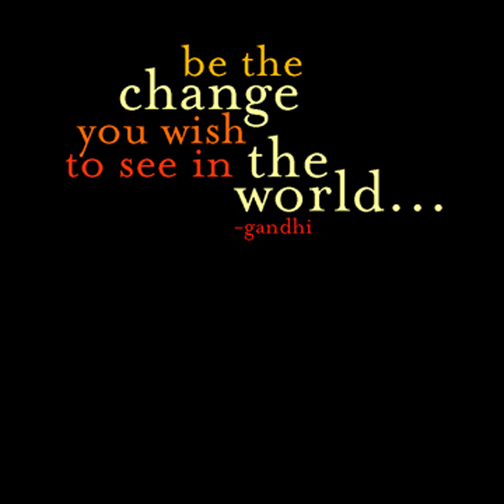